It’s been two months since we last talked to each other and that was before he flew to Germany for his escapades. And now his back. I was not excited to talk to him again at all. In fact, I wish I never will.

He is the kind of person not so enjoyable to talk with,  he is a man of few words, very serious and straight to the point. He doesn’t have any mark of humor on his personality. Smiling seems like a boring chore for him. Perhaps its because he is a high achiever and he doesn’t seem interested to share a heartfelt conversation to someone his not close with-and I belong to that category “we’re not close”. Every time I talk to him I always wish for the time to end.

My dreaded day has finally arrived where I need to confront my fear and talk to him again. Our conversation was still the same, it started with the simple routine of exchanging ‘hi’, ‘hello” and ‘how are you?’. The same awkwardness in the atmosphere when we ran out of words to say. I still did a good job pretending, hiding the nervousness I feel inside, trying so hard to maintain my composure and sound professional. Everything runs smoothly not until he asked me the question that never in my dreams I imagined he would ask before we said goodbyes.

“Could you give me your love?” he asked.

“Wh.. Wha.. What.. What did you say?” I asked very surprised. I just want to make sure my ears are not fooling me. I cant believe what his saying.

“I said could you give me your love?” he repeated.

It took me few seconds to respond because I couldn’t process the information in my mind. I was speechless and dumbfounded. What’s wrong with him I asked to myself why his acting so weird? I tried not to be so assuming and think that maybe his referring to other things and not the direct interpretation of what he really meant since English is not his first language.

“Oh sure. I’ll try to send you pictures of hearts that symbolizes my love.” I answered coolly, hiding the tension that unexpected question brought me, then bade ‘sayonara’. I didn’t dare to asked what he mean by what he said nor wish to prolong the conversation because I’m not sure where it will end and my mind cant even process the answer to his question. I just resolved to make myself believe that I didn’t hear what he said. I tried to erase the question that still echoes on my mind.

I must admit I felt million butterflies in my stomach. It felt like the whole world stop and stare for a while just like the scene in the movie.  But what I was thinking? He is someone way out of my league. Well, I just tried to brush off the thought and just blamed the ‘kilig’ because its love month and Valentine’s Day is just around the corner.  Heart can really be so deceiving at times.. 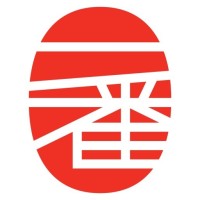 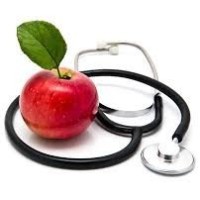 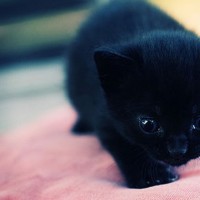 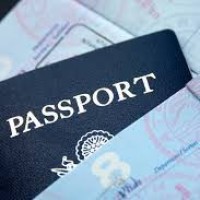 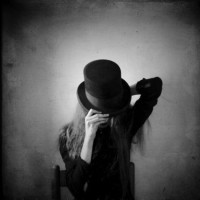 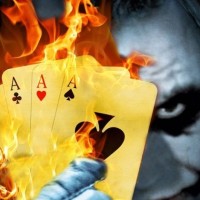 Sharing Jesus one blog at a time